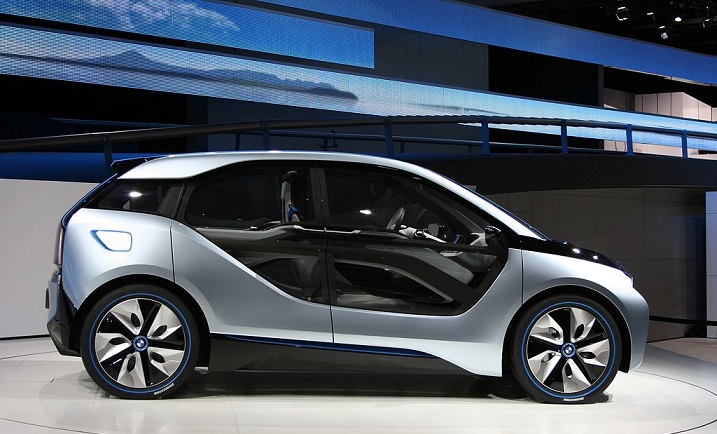 By admin • Oct 4, 2017 • No comments
0 shares
BMW is one of most widely recognized luxury car maker in the world. Their cars can be found on the roads all over the world. One of the reasons is that they build great cars that people want to be seen in. Another reason is that they pay close attention to what car owners want and ensure that their vehicles meet or exceed the expectations of their customers.

This includes being in the forefront of innovation and they ensure that every vehicle they sell is the best of the best before it leaves the factory. Safety is paramount for the drivers of all BMW vehicles and the designers and engineers are always on the lookout for the newest trends in features that they can put in their vehicles to ensure that their cars are always performing at their best.

New Features that can be found on different BMW Models

Brand new battery systems for EV’s – Electric Vehicles are quickly gaining in acceptance and with more and more people looking to switch to this eco-friendly option. BMW is replacing the rechargeable battery packs in the BMW i3 cars with new versions that offer a longer range. This means you can drive further until you need to recharge it. Going from the old 22 kWh to a 33 kWh battery pack will increase the range from 81 miles to 114 miles.

X4 Series gets some engine enhancements – BMW has made a few changes to its SUV line giving some much need power improvements to the X4. The new X4 M40i trim package replaces the old xDrive35i and adds some extra pep. The changes boost the horsepower and torque of the inline 6 from 300 HP and 300 pound-feet of torque up to 355 HP and 343 pound-feet of torque.

5-Series – The M5 is expecting to see some performance enhancements as well. BMW will be borrowing some chassis and powertrain designs from the 7-series and putting them in the 5-series. You can expect power improvements in the M5 to include just over 600 HP.

One big change the BMW Z4 series is being discontinued and it will be replaced by a car that is in the works and is a collaboration with Toyota engineers.