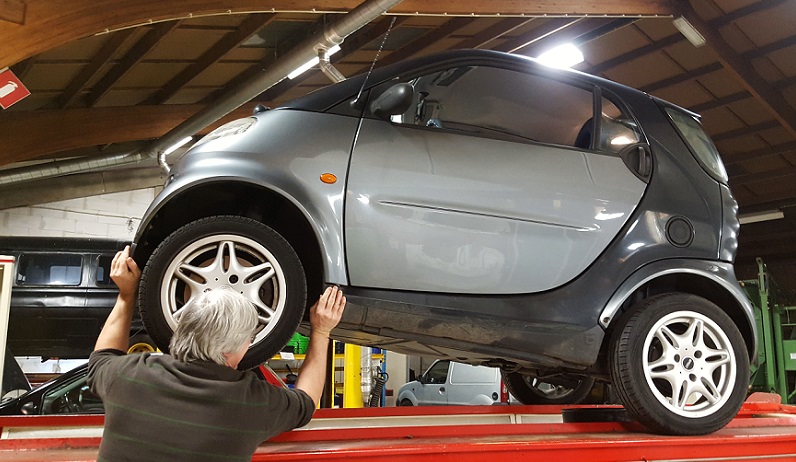 One of the quickest and easiest ways to stay on top of your car’s maintenance is by having regular oil changes. An inexpensive yet invaluable procedure, oil changes are a standard part of vehicle care that will only help improve the longevity of the car and its engine.

While each vehicle will have specific recommendations for how often an oil change is needed, most will require it after around 3,000 to 5,000 miles. If left unchanged, the oil eventually becomes contaminated or low in volume to the point that it is now ineffective, which can lead to all types of engine and performance issues.

Let’s take a closer look at some reasons why regular oil changes are important:

The most vital reason for regular oil changes is to ensure the engine remains lubricated. Consider the incredible speeds of the various engine components as they are in action, and then think about the friction and heat that this produces.

Without oil to lubricate these warm engine parts, the engine will be much more susceptible to faster wear and tear, which could significant reduce the lifespan of the engine.

Engines will face various containment, such as dirt and dust particles, that will have a seriously negative effect on the various parts of the engine. Regular oil and filter changes ensures that these particles are removed from the engine, helping the engine to operate at optimal levels without the risk of corrosion from these particles.

Eventually, your oil will degrade into a sludge due to the amount of dirt and dust particles is contains. Sludge is also terrible for the engine so should be changed immediately, although it will most likely be avoided with regular oil changes.

So, by regularly changing your oil and using the most suitable oil-type for your vehicle, you may see fuel efficiency increase by 1-2%. While this may not appear to be much of a difference, it can average out to around a gallon of gas per year!

Any form of vehicle maintenance will ensure a longer lifespan, and oil changes are no different. Dirty oil will result in poorer fuel economy and engine performance, while also forcing the engine component to work much harder than they need to.

These factors will have an adverse effect on the engine that cause it to deteriorate at a much faster rate than necessary – simply changing the oil on a regular basis will avoid of these issues.