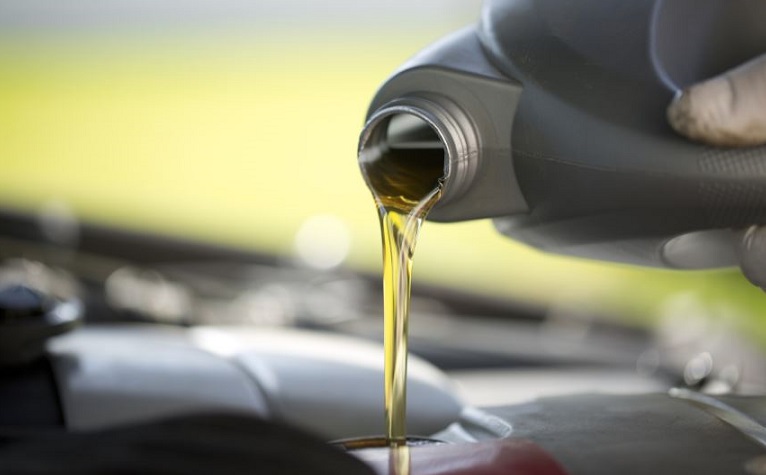 By admin • Nov 26, 2017 • No comments
0 shares
Oil changes couldn’t be easier to complete, and by regularly doing so you can expect your engine to last much longer. A vital part of engine maintenance, oil changes prevent friction build ups between moving parts by keeping them well lubricated, while also preventing damaging particles from reaching the engine.

However, as all engine oil eventually breaks down, you will need to get an oil change to replace it. Determining when your vehicle is due an oil change is rather difficult, especially when not paying attention to your current mileage.

Typically, oil changes are required every few thousand miles driven, although this can differ depending on the engine type, oil used, and the overall condition of the vehicle. So, it’s often easier to look for obvious signs that your vehicle needs an oil change while keeping a rough idea of miles driven.

The Oil is Dirty and Dark in Color

One of the simplest ways to check the condition of your oil is by looking at its color. Oil that is clean should resemble honey or amber in color, although this does darken over time.

Eventually the oil becomes very dark and will feature a build-up of dirt and other particles. A combination of black oil filled with dirt is a clear sign the oil needs changed. Too many contaminants are bad for the engine, so be sure to change it as soon as possible!

Increased Noise from the Engine

Oil lubricates the various parts of the engine to keep them running smoothly and avoid overheating. This also happens to reduce the overall sound of the engine, helping it to remain quiet during transit.

However, once oil breaks down it’s less effective as a lubricant, causing more friction between moving parts. The result is a much louder engine, so if you’ve noticed more sound coming from beneath the hood it could be time for an oil change!

If you top up your engine oil but the levels constantly remain below the minimum amount, it may be a sign that it needs replaced. The reason for this is that as oil breaks down it becomes a less effective lubricant, so the engine consumes more of it to compensate.

So, if you are frequently adding new oil to the engine it may indicate that the oil has broken down and become ineffective. It could also be signs of an oil leak, so always keep this in mind.

Changing your oil regularly is very important, so if you can’t remember the last time you had it changed then it’s probably been too long! Take this opportunity to get an oil change, after which you should write down the date so you can remember when you are next due one!